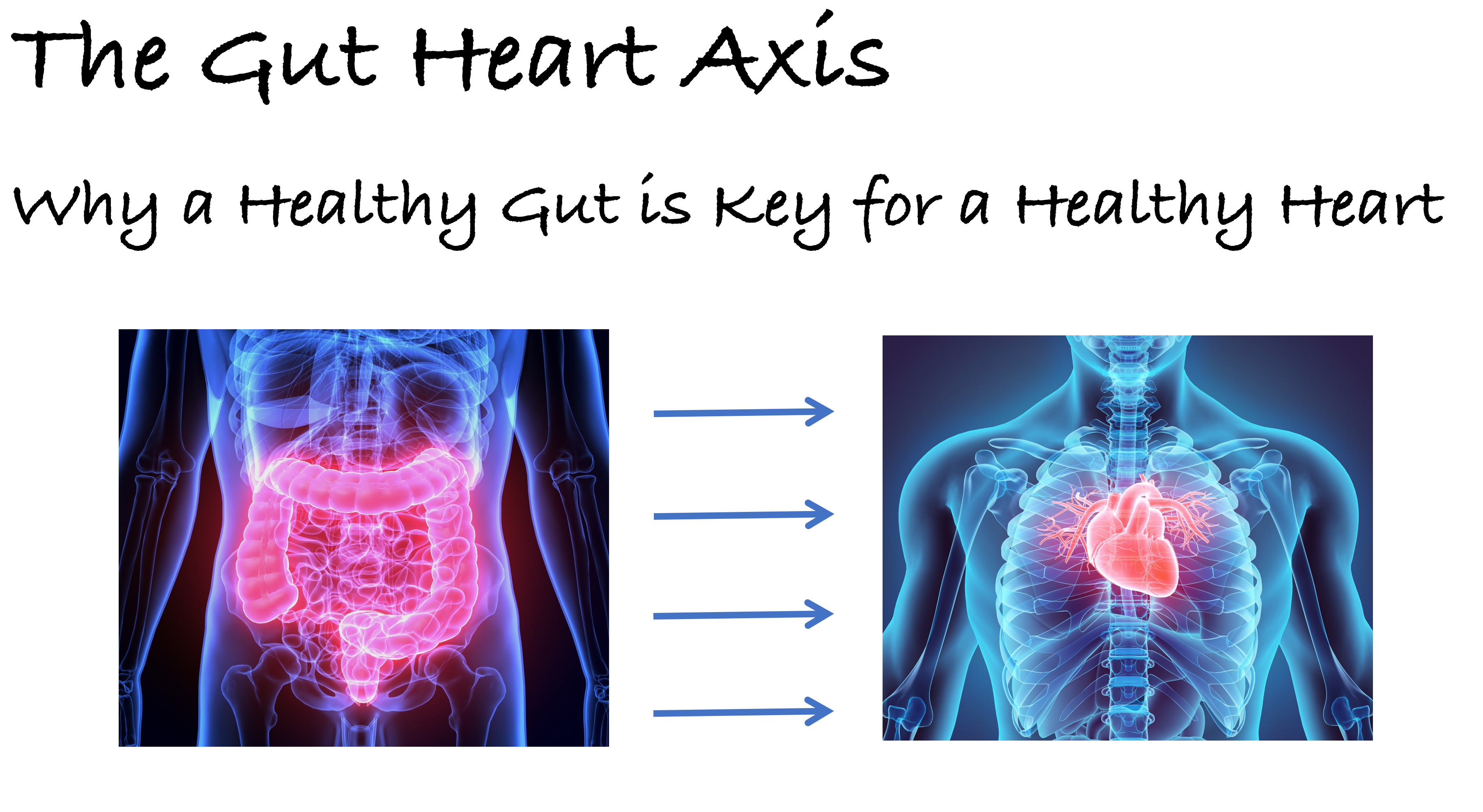 A huge discovery has been made by Dr. Francine Marques and her colleagues at the Baker Heart and Diabetes Institute in Australia. A new international study demonstrated that the lack of prebiotic fiber leads to hypertension and cardiovascular disease, (Kaye, et al. Circulation 2020). I was very happy to see that they utilized resistant starch as their prebiotic fiber. This was the first paper in which Dr. Marques was listed as the most important or last author. To mimic Ollivander’s quote about Harry Potter – I think we must expect great things from her in the future.

Hypertension is a well-known leading cause of cardiovascular disease and death, worldwide. High blood pressure often leads to heart attacks, strokes, stiffening of the arteries and kidneys. It is easy to measure and track (unlike insulin sensitivity).

Without going into all the study details, the sequence of effects from the gut fermentation to cardiovascular health can be summarized as follows:

Prebiotic fibers, including resistant starch, are fermented in the large intestine by the resident microbiota. This fermentation produces short-chain fatty acids (SCFAs), primarily acetate, propionate and butyrate. These SCFAs change the expression of the genes not only within the large intestine but also all over the body. Butyrate is the primary food or fuel for the colonocytes, but the short-chain fatty acids acetate and propionate are absorbed into the blood and used as energy and biochemical messengers all over the body.

Within the gut, some genes were upregulated (i.e., tight junction protein, Tjp1), and some genes were downregulated (pro-inflammatory cytokines interleukin 17a (Il17a), and interleukin 6 (Il6), and markers of fibrosis Tnfa and Col3a). Beyond the gut, G-protein coupled receptors GPR41, GPR43 and GPR109A were activated by resistant starch and by short-chain fatty acids, independently.

Changes in the gene expression drives changes in the immune system. The spleen contains a high concentration of GPR receptors and was shown to be involved. Within the spleen, the expression of numerous genes changed, the number of Treg cells (a well-known immune modulator) increased and the production of L-DOPA was also significantly increased. The significance of each of these biochemical pathways is not yet clear.

The end result was that resistant starch and the SCFAs resulted in reduced blood pressure, and stronger hearts. Diets lacking the prebiotic fiber resulted in the development of hypertension, and a larger and stiffer heart (all signs of heart disease).

These cardiovascular benefits were driven by the short-chain fatty acids produced by the intestinal fermentation. The microbes themselves were not the driver, although the study also examined the microbes. Probiotics alone are not sufficient to drive this process – they need the fermentable fibers to produce the bioactive SCFA metabolites actually doing the work. Resistant starch alone was sufficient and the SCFAs alone were sufficient.

These benefits were not limited to resistant starch. Other fermentable prebiotic fibers also produce SCFAs, and likely contribute to the same cardiovascular benefits. Bulking fibers (i.e., cellulose, psyllium, soy fiber, wheat bran) are minimally fermented and will not produce the same benefits simply because they do not produce sufficient quantity of the SCFAs (if at all). Viscous fibers (i.e., beta-glucan, psyllium) may or may not be fermented but cannot be consumed in large quantity because of their viscous impact on foods and the potential for intestinal blockage. (See Gallaher 2006 for more information on these three mechanisms of fiber.)

Fermentable, prebiotic fibers really are the stars of this show. These results cannot be attributed to fiber in general, because major categories of fiber will not produce the SCFAs necessary to drive the biochemical processes. We have to differentiate between the three different categories of dietary fiber in our communications to consumers. The concept that all dietary fibers are the same is misleading and simply wrong.

Resistant starch is available in dietary supplements, but it would be more convenient for people to get their resistant starch in foods (as in olden days). We have the technology now to put resistant starch back into foods and promote them for their real benefits. It’s not about “generic” dietary fiber. It’s about fermentable, prebiotic fiber and the improved metabolic benefits of the SCFAs produced by intestinal fermentation. This truly is important!